San Diego nonprofits dedicated to horticulture and conservation have a new source of support to help their gardens grow.  The Rancho Santa Fe Garden Club recently awarded $50,000 in grants to eleven nonprofits from a new endowment fund it established at the Rancho Santa Fe Foundation.

The RSF Garden Club came to the RSF Foundation when they desired to set up a fund that would be prudently invested to support activities consistent with their mission: “To further the development of charitable horticulture and charitable conservation activities, both within and outside the community of Rancho Santa Fe.”  They will use the fund to make annual grants to nonprofits engaged in these activities. 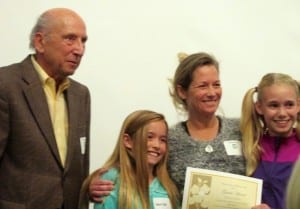 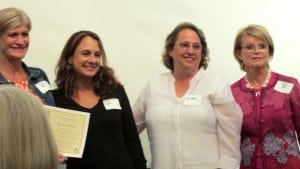 How to Navigate Virtual Site Visits

How to Get Your LOI Noticed

What Can an Endowment Fund Do for Your Nonprofit?