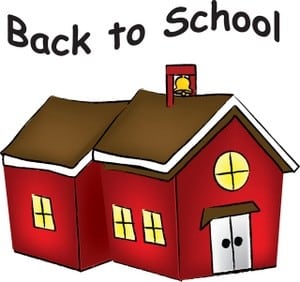 When The Cambridge School established a non-endowment fund in 2010 with a gift of $50,000, their new school site was still a dream. The young school was leasing space, growing steadily, and planning to add a grade each year through high school.  The purpose of the fund at the Rancho Santa Fe Foundation was to hold gifts made to the capital campaign for a school of their own.

With a non-endowment fund, contributions from donors and investment earnings would accumulate over time, and the school would have access to all the money in the fund when an opportunity to purchase their own building came along.

This preparation for the future paid off for The Cambridge School. Earlier this year, they learned that they could purchase the site where they are currently located.  They used the money in the non-endowment fund as a significant part of the down payment toward the purchase. By setting aside the fund at the Rancho Santa Fe Foundation and collecting gifts over 5 years, The Cambridge School non-endowment fund had grown to nearly $190,000 when they needed it.

Non-Endowment or Endowment: What’s the Difference?

Non-Endowment or Endowment: Which one is right for your organization?

Contact us about opening a fund for your organization.

Benefits of Non-Endowed and Endowed Funds for Nonprofits

How to Navigate Virtual Site Visits

How to Get Your LOI Noticed