Since 1981, Rancho Santa Fe Foundation has been helping people put their charitable vision into action through charitable funds and strategic, collaborative philanthropy. As we continue to expand our community impact in 2016, building on the over $50 million dollars of grants we have made, we welcome two new Directors, Michael Gregoire and Louis Mezzullo, to the RSF Foundation Board. 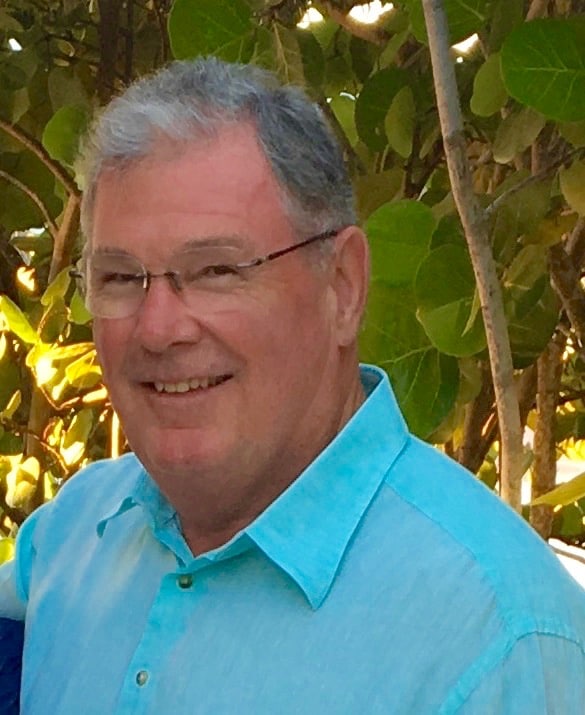 Michael Gregoire has over 40 years of experience in leadership positions in commercial real estate companies. He is currently semi-retired as owner/manager of Chandelle Development, LLC, a firm that develops hi-tech office parks and retail centers in the Colorado Front Range. Previously, he was Chairman and CEO of Homart Development Company in Chicago. He holds a B.A. and M.B.A. from the University of Southern California. Mr. Gregoire and his wife, Molly, lived on a ranch near Durango, Colorado from 1997 until early 2014, when they moved to their new home in Rancho Santa Fe. 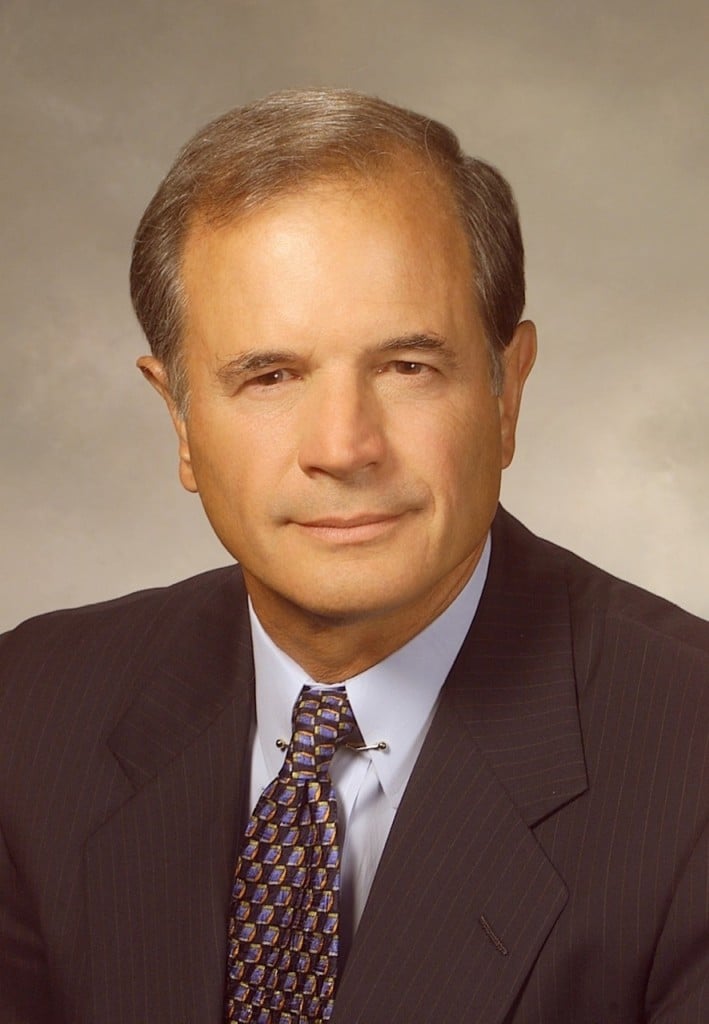 RSF Foundation’s Welcomes new Chairman of the Board, Bill Davidson

Mark Holmlund named Chairman of the Board of Directors